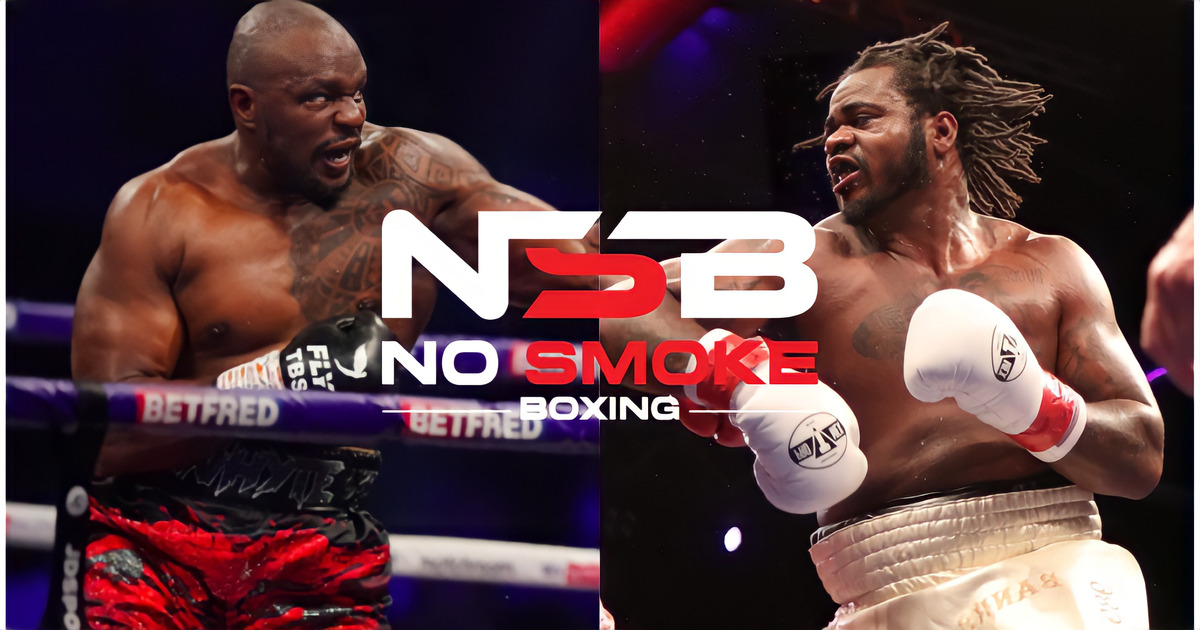 NoSmokeBoxing has learnt that unbeaten, world-ranked American Heavyweight Jermaine Franklin (21-0, 14 KOs) is the opponent for Dillian Whyte‘s next fight.

Whyte (28-3, 19 KOs) will return to the ring under the Matchroom Boxing and DAZN banner on the 26th of November at the OVO Arena, Wembley, London, England.

This comes after Whyte requested a sum of £3,000,000 to fight Daniel Dubois on BT Sport Box Office per sources. Queensberry Promotions refused to pay that sum, partially due to it being a week before Tyson Fury‘s PPV event.

Promoter Eddie Hearn presented multiple options for Whyte’s next fight a couple of weeks ago. Amongst those were Swedish southpaw Otto Wallin, Australia’s Demsey McKean, Chris Arreola and Jermaine Franklin.

Franklin previously signed to fight Whyte last October but Matchroom went with Wallin instead, the contest never took place after Whyte pulled out with a shoulder injury.

NSB understands that all terms are agreed upon for the Brit to face Franklin next with an official announcement is imminent. 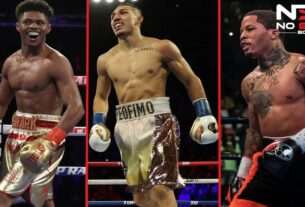