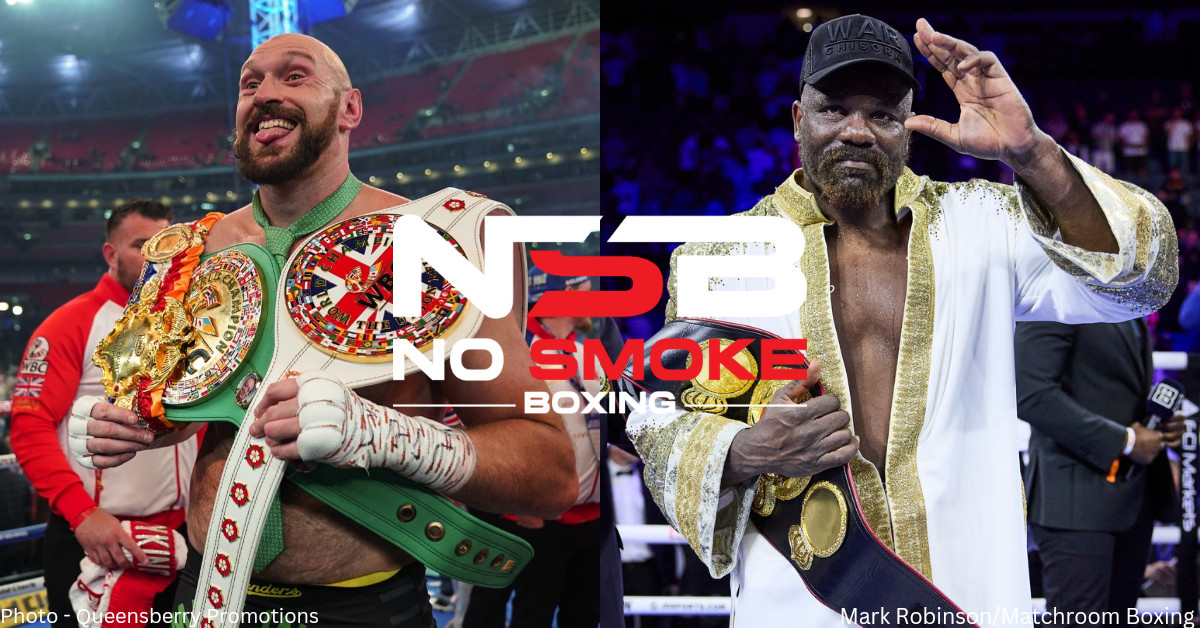 Fury vs Chisora 3 Location Set To Be Confirmed For 60,000 + Capacity Stadium In London

Frank Warren’s Queensberry Promotions, the co-promoter of Fury, previously stated that they would hold the WBC Champion’s next fight at the Principality Stadium in Cardiff, Wales. This was likely due to the weather conditions at that time of the year in the UK and the Principality having a roof.

The Tottenham Hotspur Stadium does not have a retractable roof to cover the whole stadium, however, it does have a roof that covers all of the fans. The venue has been used for boxing before when former unified champion Anthony Joshua suffered his second career defeat to Ukraine’s Oleksandr Usyk in 2021.

Fury Chisora 3 is expected to be officially announced this week with a press conference for the December 3 clash, live on BT Sport Box Office. Fury holds two wins over Chisora, including a one-sided beatdown in their 2014 contest which earned Fury a shot at Wladimir Klitschko.

Chisora earnt a career-best win over Bulgaria’s Kubrat Pulev in July after three consecutive defeats including Usyk and back-to-back losses to Joseph Parker. Fury last fought at Wembley Stadium in April where he dominated and stopped mandatory challenger Dillian Whyte in the sixth round. 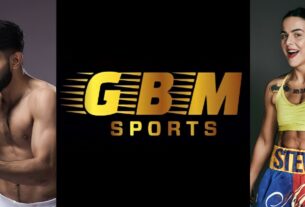 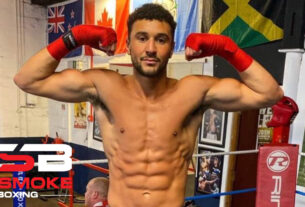 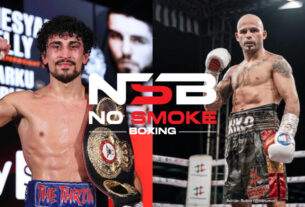