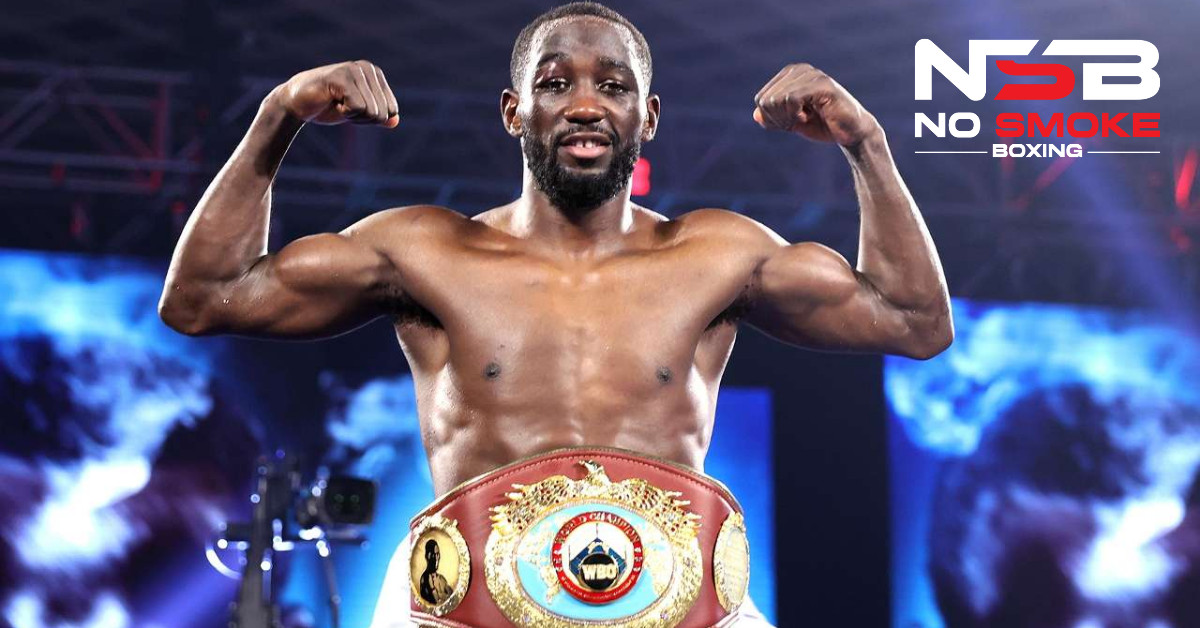 Crawford explained that he wanted to sit down around a table with Spence and his manager Al Haymon and work out a deal, which Haymon stated had never happened in the history of boxing. Crawford responded by stating he had “Never heard of a fighter ever taking $0 guaranteed in a fight” but that was something he was willing to do to make the Spence match.

Joe Cordina GUARANTEED World Title Shot In His Next Fight

“I told them, I’ll take no guarantee. I’ll take the less end of the money. Whatever it is you want, I’ll take it because that’s how much confidence I got that I’m gonna beat that man”

Crawford asked that in return there was transparency on the financials of the fight including the PPV numbers and expenses. “If I’m gonna bet on myself, and I’m going to go against all the odds, then I want a little transparency. I want to be able to write off on things that are gonna affect my cheque”

Crawford’s request for transparency does seem reasonable and a final attempt to make the fight. The Omaha native also stated in the live that he was approached with a deal for him and Spence to earn $25,000,000 each guaranteed, a deal which was rejected by Spence’s manager Haymon.

“Of course, I want to see if the numbers add up to what they’re telling me.” Crawford also acknowledged the problem of illegal streaming earlier in the video and showed pessimism as to how many buys the fight could really do. 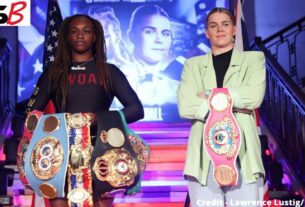 Shields vs Marshall Tickets On Sale Wednesday From £22.50 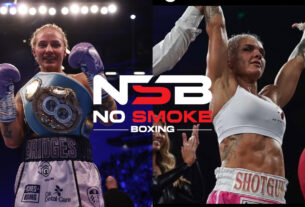 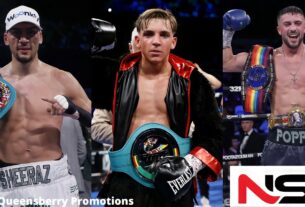