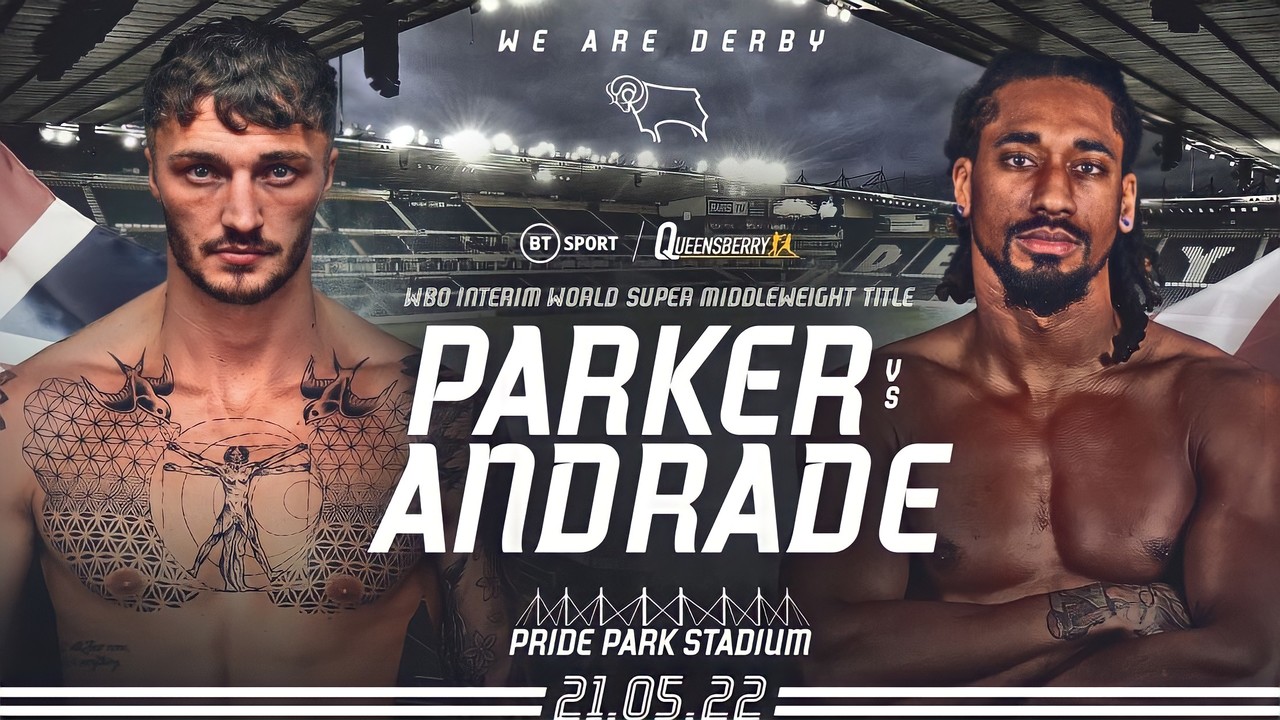 Upon winning the bids, Queensberry Promotions initially provided a date of May 21st for the fight and stated that it would take place in the UK in one of three cities. These were Derby, Birmingham and London. Zach Parker, the Derbyshire native, has always dreamt of fighting at his bellowed Pride Park and now Queensberry Promotions have delivered just that.

On May 21st Live on BT Sport, Zach Parker will take on Demetrius Andrade at the Pride Park Football Stadium in Derby.

Zach Parker (22-0) takes a massive leap in opposition from British Title Level straight to elite world title level. Parker does not have many notable wins on his resume, he won the British Title controversially against 17-0 Darryll Williams in 2018 before beating WBO #2 Rohan Murdock in a world title eliminator in early 2020.

Andrade has struggled his whole career to land major fights and although the American Public’s interest in Andrade-Parker will not be that big, the UK fight fans will be thrilled with this fight and consider it a major fight. This fight is arguably better off in the UK where it will be more appreciated, especially with Andrade being another American star to make his UK debut in the first half of 2022 -previously Daniel Jacobs.

Andrade aims for a Canelo fight and a win here would make him one of three names who could land that opportunity in December 2021. 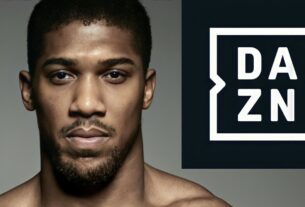 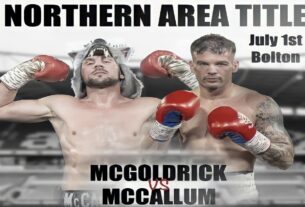