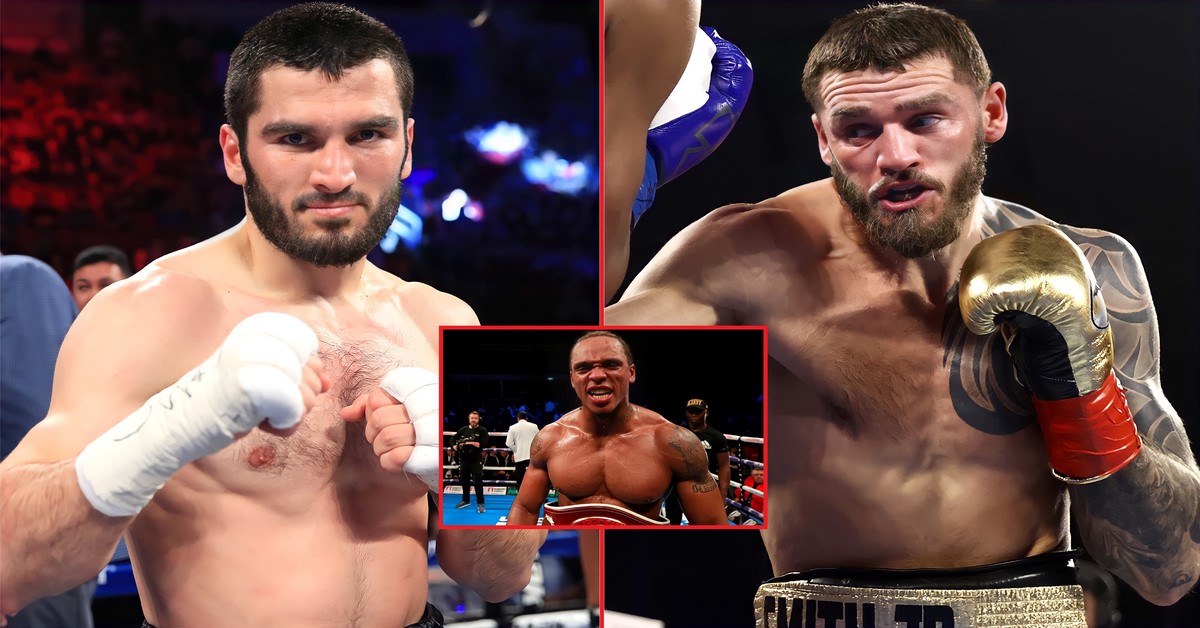 Does Anthony Yarde belong there with the likes of Artur Beterbiev, Joe Smith Jr, or Joshua Buatsi after defeating Lyndon Arthur?

After Anthony Yarde’s 4th round knockout win in December 2021 over Lyndon Arthur, Bob Arum made a promise to Frank Warren that he will fight the winner of Bertebiev vs Smith Jr on June 18th in New York City for 3 of the 4 major belts (WBC, IBF, WBO) in the rigorously contested division.

Hall of fame promoter Arum stated in a February interview with UniBet that he would potentially be bringing the winner over to London for the bout. Only time will tell if this comes to fruition…

The 6ft, 30-year-old Anthony Yarde has previously challenged for world honours going up against Sergey Kovalev in 2019, a stalwart of the division who he came up short against on the night losing by 11th round TKO after an admiringly good display.

But now he believes he is more than ready to dethrone the current light heavyweight champions.

Does Yarde Have What It Takes To Beat Either Bertebiev Or Joe Smith Jr?

Since his last and only world title challenge, he has fought a journeyman named Diego Jair Ramirez, Dec Spelman, Alex Theran and Lyndon Arthur twice. After being outpointed on the cards in an extremely close first bout with Lyndon Arthur, the Hackney native was determined to avenge his loss, he did just that and emphatically!

But besides that win has he really had the significant tests he needs before going toe to toe with the elite bunch!? Is it too risky to take a fight now with someone like Lyndon Arthur who threw a temporary spanner in the works of Yarde’s plans when he beat him or would he need that warm-up fight?

The light heavyweight division is a tightly contested one right now and with those at the top willing to fight each other, we could potentially have an undisputed champion at 175 lbs by this time next year.

The only other belt holder is Dmitry Bivol, who is coming off a huge win against Canelo Alvarez and fans are likely to see a rematch between them both next.

However, having already faced Joe Smith Jr it’s highly unlikely he would want to turn down the chance to rule as an undisputed king. Whoever that may be against in Bertebiev, Smith Jr or Anthony Yarde! 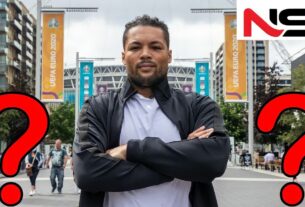 Joe Joyce Next Fight: Who Could The British Heavyweight Face On September 24th?

Julio Cesar Martinez vs Sunny Edwards In Jeopardy For Oct 22