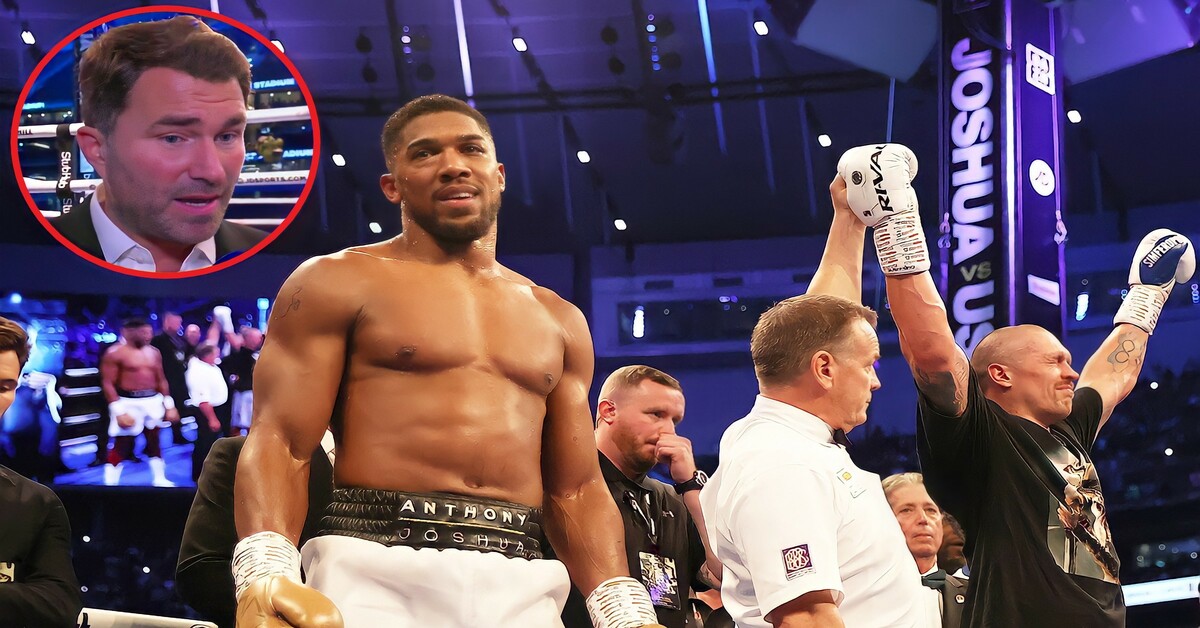 We are just over 9 weeks away from the rumoured date of July 23 rd for the Oleksandr Usyk vs Anthony Joshua rematch, but fans are still awaiting a confirmed date and venue for the fight to take place. Is Eddie Hearn leaving it too late?

The first fight between Anthony Joshua and Oleksandr Usyk took place at the Tottenham Hotspur football stadium in September 2021. Since then, Eddie Hearn has had a number of issues arise meaning he was not able to get a rematch date confirmed.

Oleksandr Usyk had concerns outside of boxing due to the war starting in Ukraine leading Usyk back to his home country to enlist in the army.

This has been the main setback for the fight meaning previously targetted dates were missed.

The war has provided Oleksandr Usyk with more motivation to give his people something to celebrate and be proud of after he was allowed to leave the war in March this year to prepare for his rematch with Anthony Joshua.

In the most recent interview, Eddie Hearn has done, he has confirmed that the date being targeted for the rematch is July 23rd, and it is rumoured that the venue for the fight will be in the Middle East.

This doesn’t provide much time for fans who want to attend the fight live to plan their trips. Despite the fact that no date has been officially confirmed, Usyk does seem to be training hard to guarantee his victory again.

A number of boxing fans have accused Anthony Joshua of not taking the rematch seriously after he shared images of himself with friends in restaurants and even went to Dubai just last week.

One thing is clear, both men will want to get a full 8 weeks of training camp under their belt, so can fans expect an announcement in the next 2 weeks? 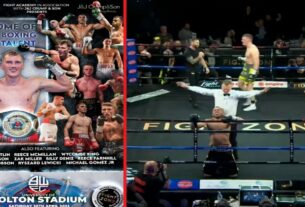 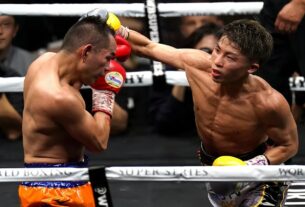