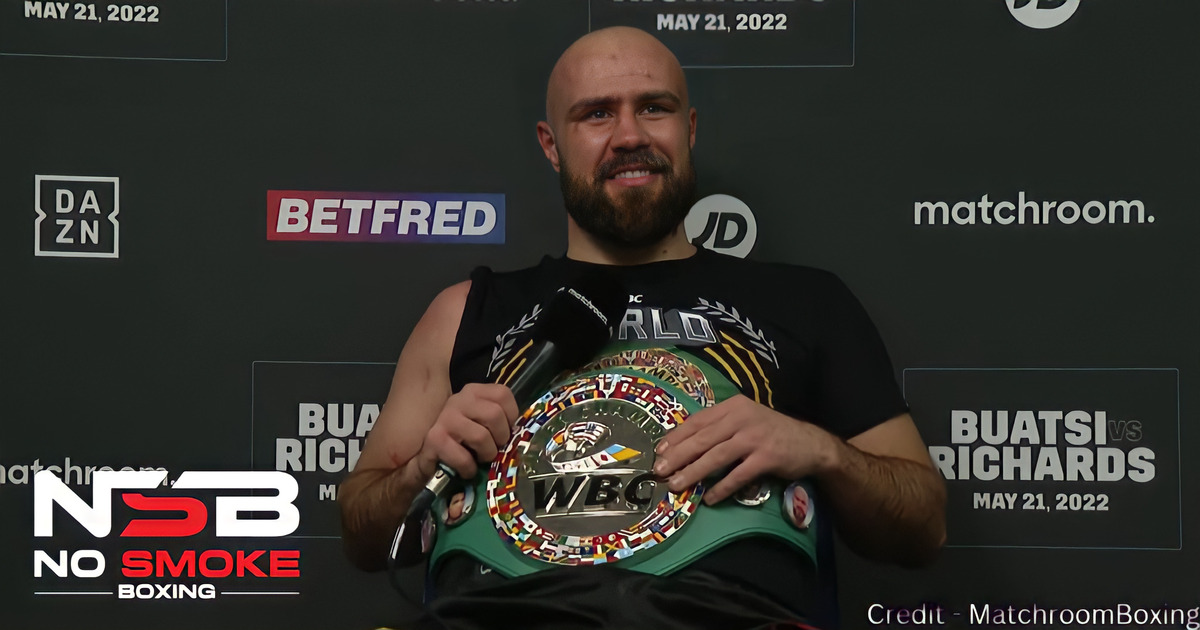 The European heavyweight title was last contested in November 2020 when Joe Joyce stopped Daniel Dubois in the 11th round of their behind-closed-doors clash.

In the updated September 30 rankings, Alen Babic and Peter Kadiru were the #14 and #16 contenders, respectively.

Kadiru had an extensive amateur background including a win over Dubois, however, he has not picked up any notable wins in his pro career. Victories over Tomas Salek and Roman Gorst are as good as it’s been for Kadiru through 16 fights.

Babic outpointed Poland’s Adam Balski (16-1) back in May, making him the mandatory challenger for Oscar Rivas‘ WBC World Bridgerweight Title.

Rivas’ promoter Yvon Michel told Fight Freaks United (Dan Rafael) that they are “in an early stage of discussions (with Babic).” Michel would like to make Rivas vs Alen Babic in Montreal, whilst Eddie Hearn would like to stage the fight on November 26 on the Dillian Whyte card where Babic is slated to return.

Should Rivas-Babic not materialise for their respective next fights, Babic now has the alternative of fighting for the European Heavyweight title whilst Rivas could follow through with his bout against Lukasz Rozanski that was supposed to take place this month. 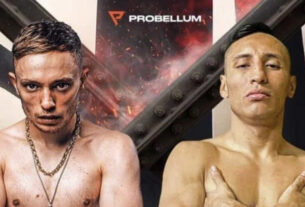 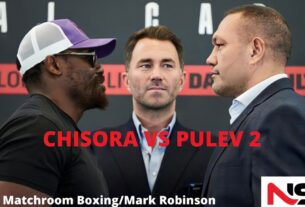 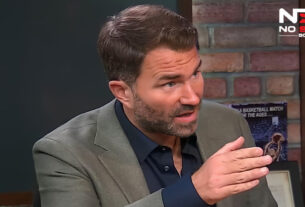