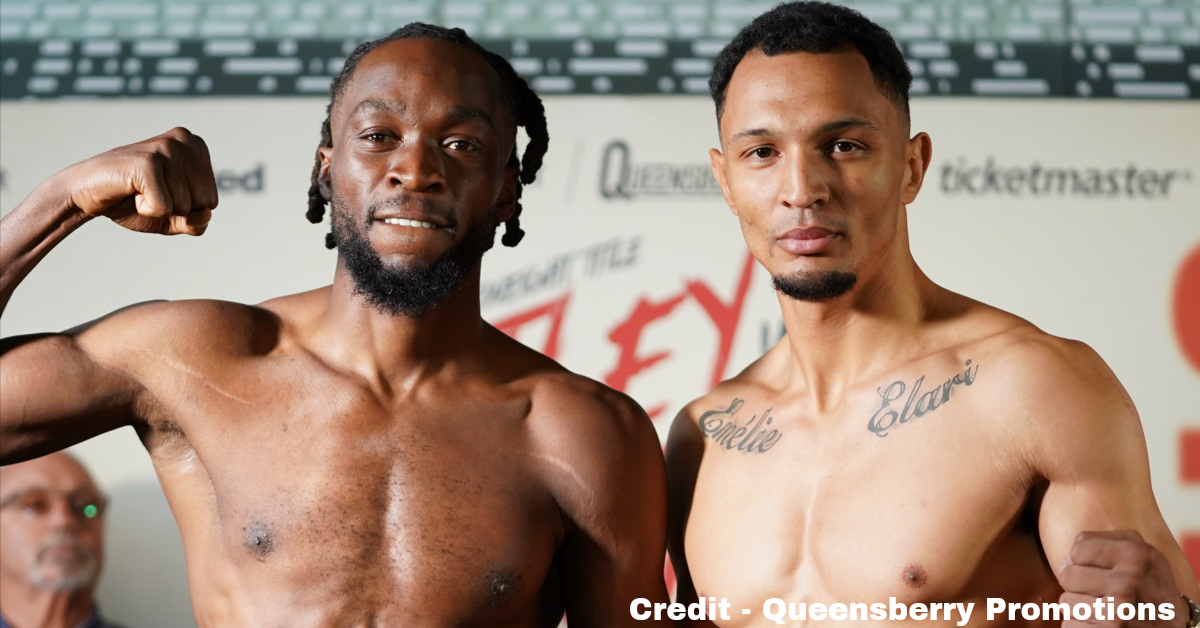 Battersea man Bentley (16-1-1, 13 KOs) seized back his treasured Lonsdale belt when he beat the previously undefeated Linus Udofia back in May, having lost his title-holding status against Felix Cash just over a year before.

Bentley, 27, is now revved up and ready to go again against the 29-year-old Morrison (24-5, 16 KOs), who is back at middleweight after trying his luck at 168lbs in a challenge for the WBO International title held by Zach Parker in November of last year.

Morrison’s career reignited with the stunning knockout of Emanuele Blandamura in 2019 to win the WBC International Silver title and, two wins later, he accepted the challenge of taking on Chris Eubank jr and was defeated on points over 10 rounds.

Zorro (14-0, 6 KOs), 29, kickstarted his cruiserweight mission by teaming up with the team at the Peacock Gym in Epping and, in May, threw his name into the hat for the Boxxer Series up in Manchester, leading to triumphs over James Farrell and the unbeaten pair of Jamie Smith and Ricky Reeves.

His tournament success resulted in being signed up by Frank Warren and his Queensberry journey begins over eight rounds against former English light heavyweight champion Spelman (18-5, 9 KOs), who has moved up to cruiserweight after taking on both Lyndon Arthur and Anthony Yarde at 175lbs.

The Bentley vs Morrison non-televised action will get underway at 6:30 PM BST (1:30 pm ET, 10:30 am PT) to fans in attendance (follow me on Twitter for live updates).

Multiple Queensberry Promotions’ Press Releases Were Used In This Article