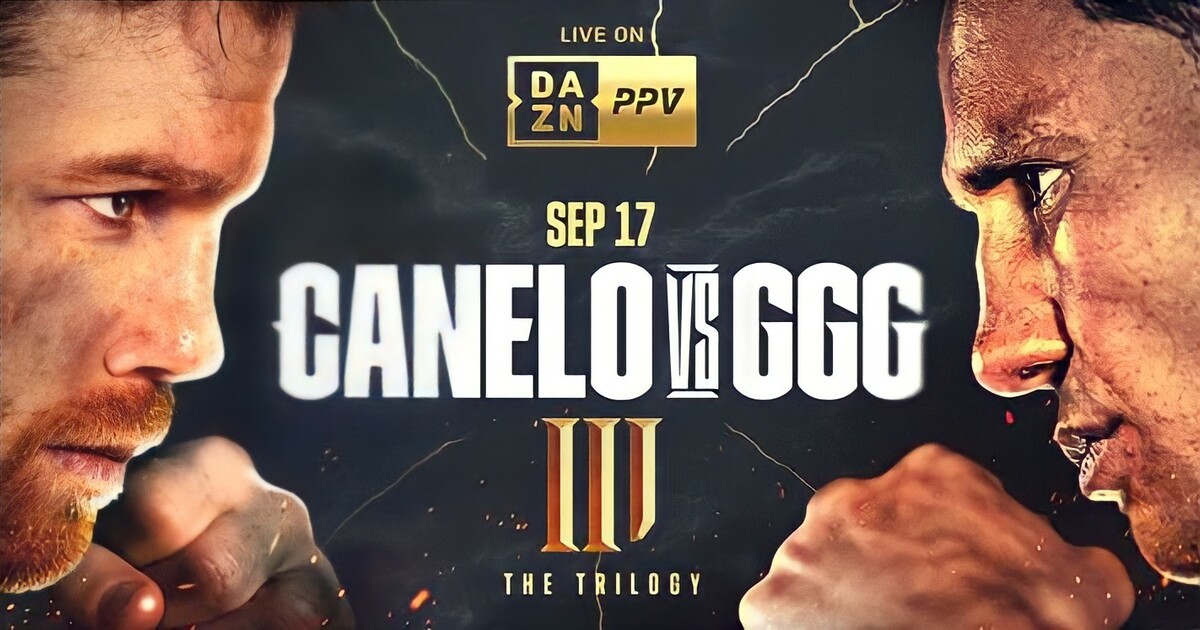 DAZN revealed yesterday that the Canelo vs GGG 3 fight amassed 1.06m Pay-Per-View buys and subscriptions globally. The fight was available on PPV in five countries: the US, Canada, UK, Aus, and NZ.

Eddie Hearn stated to Boxing Social today in an exclusive interview today that around 80% of the 1.06m PPV buys came from the United States placing the number at around 850k US PPV buys.

This comes after reports from Dan Rafael that Canelo vs GGG 3 only did 550-575k PPV buys from the US with the rest being outside the US at a significantly cheaper price point.

Hearn rubbished these claims in the interview and stated the timing and interest of the fight in those countries mean the fight did not do 500k buys from outside the US and Rafal’s reporting was inaccurate.

The fight was available at around 5 am in the UK, which would’ve significantly affected the purchase number. Cards in Aus/NZ famously do not secure big PPV buys and it would be difficult to imagine that more than 50k buys came from that territory. 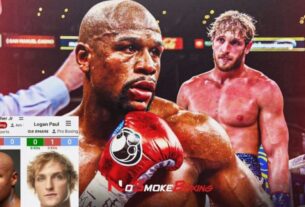