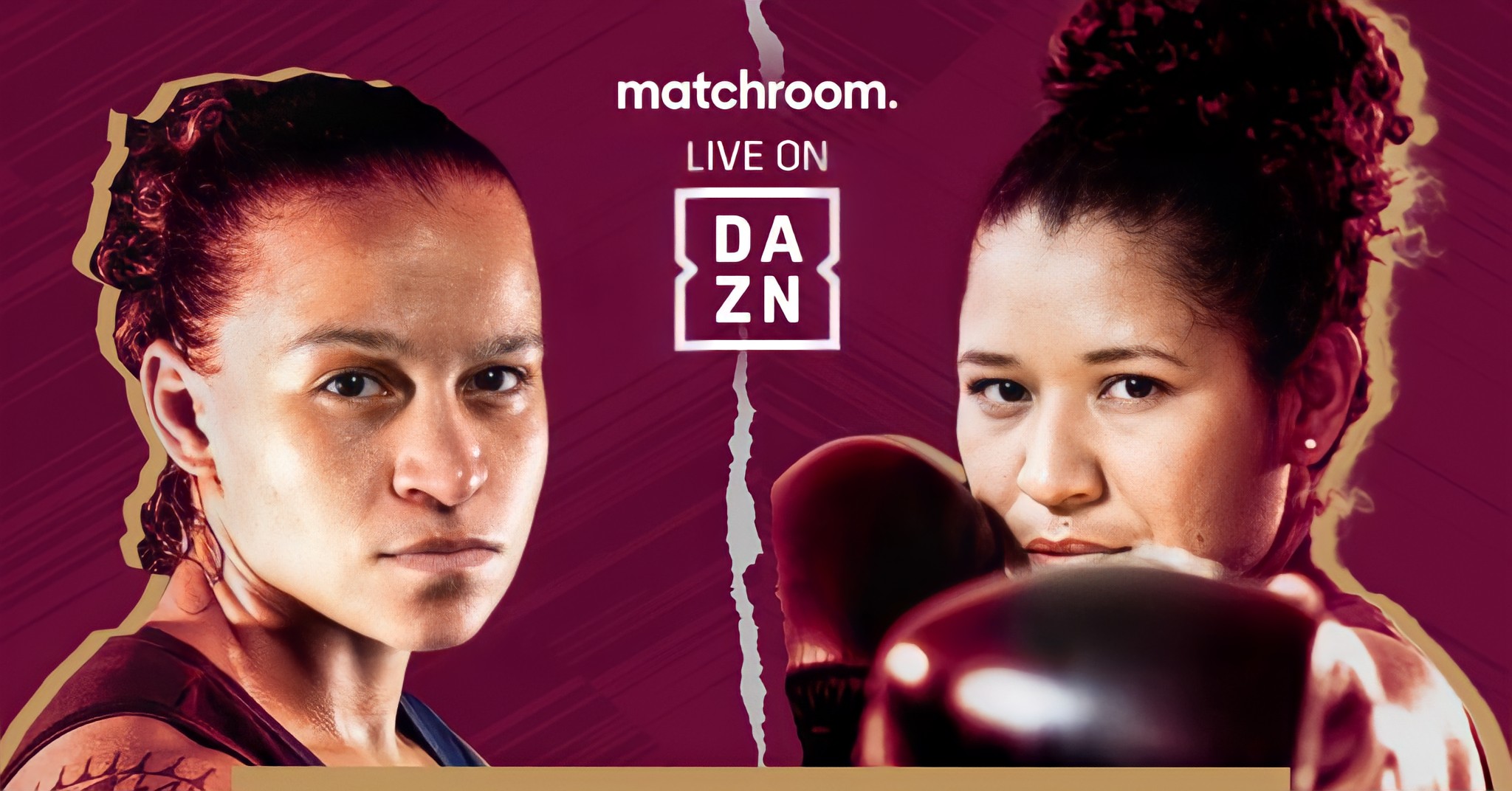 Beatriz Ferreira will make her much anticipated professional debut at the Rocket Mortgage FieldHouse in Cleveland on Saturday November 12, live worldwide on DAZN.

Ferreira penned a long-term promotional deal with Matchroom and Eddie Hearn in the summer, and the amateur World champion and Olympic silver medalist will step through the ropes for the first time in the paid ranks in Cleveland against fellow Brazilian Taynna Cardoso (5-0 1 KO) over four rounds.

The 29 year old Ferreira is itching to get started in the pro game and wants to get active from debut as she targets adding professional World title honors to her impressive amateur background.

“I am excited to finally have my professional debut confirmed and especially for it to take place in the United States,” said Ferreira. “I want to put on a big show for all the boxing fans there so they can see what I am about.

“I have been working very hard in the gym for the last few months, making little adjustments to my style. I can’t wait to feel the vibe and energy as a professional boxer and start my journey to becoming World Champion!”

Ferreira faces Cardoso on a stacked card in Cleveland, as hometown star Montana Love headlines his first show in his backyard against Australian Steve Spark.

Matchroom’s newest Stateside signing, Richardson Hitchins, fight for his first pro title when he takes on Yomar Alamo for the IBF North American Super-Lightweight title, Raymond Ford continues to catch the eye in his rise in the Featherweight division and defends his WBA Continental Americas title in Cleveland against Sakaria Lukas and Christian Tapia takes on Cleveland’s Thomas Mattice for the WBA Continental Americas Super-Featherweight title. 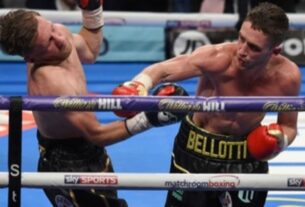 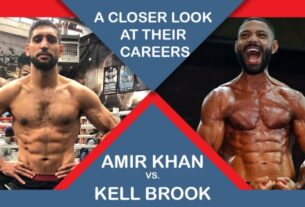 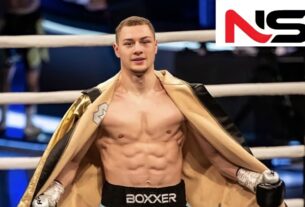