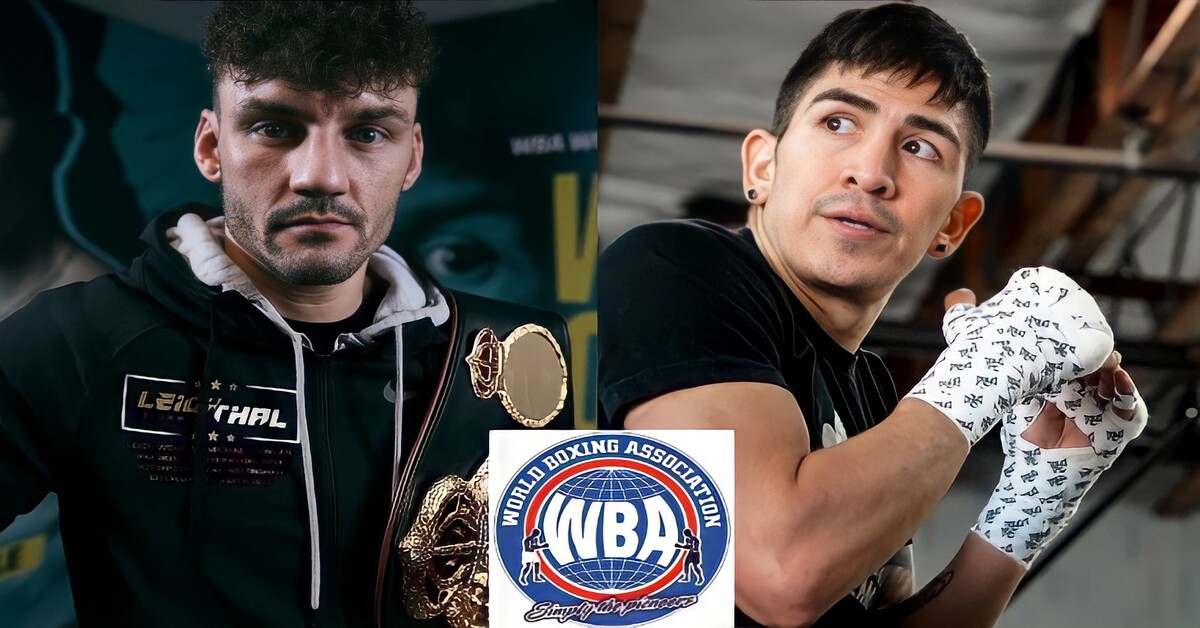 Leo Santa Cruz last fought in February at Featherweight against Keenan Carbajal where he was victorious by a unanimous decision, however before that, he had not been seen in the ring since October 2020 where he was viciously knocked out by Gervonta Davis in the sixth round but held on to his title as the fight was at super-featherweight.

Boxing fans have voiced their frustration in recent times mainly down to the inactivity of Santa Cruz but still managing to hold on to his world title without making defences.

Since Leigh Wood made his most recent defence of his world title there have been calls for Santa Cruz to be stripped of his title and for Leight Wood to be elevated to their ‘super world’ champion status. But, the WBA seem to have heard those requests and has now ordered Santa Cruz to defend his title.

Many still believe Leo Santa Cruz will not defend the title and will instead vacate and continue to go about his boxing career at his own pace, with others believing the KO loss to Tank Davis had more of a lasting effect on him.

There has been no official response from Santa Cruz as yet, however, Leigh Wood was quick to take to Twitter and respond to the news with a simple message “READY”.

The official statement from the WBA reads “Both teams will have 30 days to negotiate the bout from the moment the communication was sent to them on Wednesday, April 6. ” So, fans will not have long to wait to see if Leo Santa Cruz decides to defend, or vacate his title. 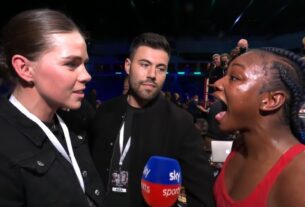 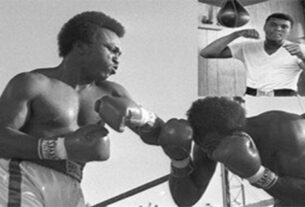 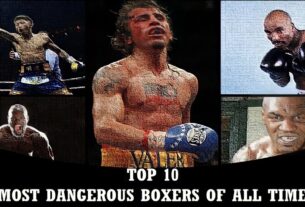