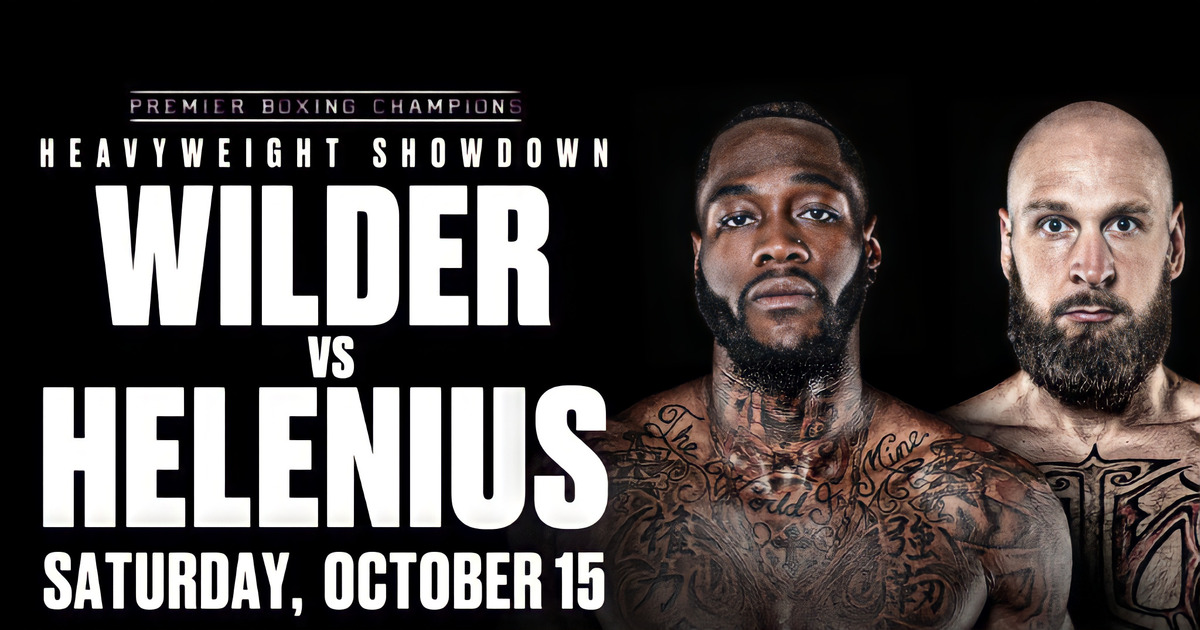 The event will be presented by Al Haymon’s Premier Boxing Champions (PBC) and streamed live on Fox Sports PPV in the United States. In the UK, Wilder vs Helenius will be carried by FITE for a price point of £12.99.

Wilder vs Helenius is scheduled to begin at 2 am on Sunday 16th, October in the UK with a three-fight undercard leading into the main event.

How To Watch Wilder vs Helenius In The UK? 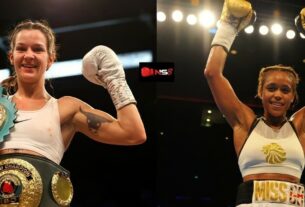 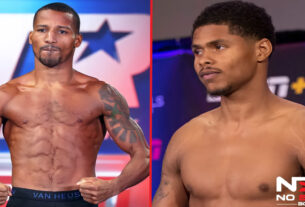 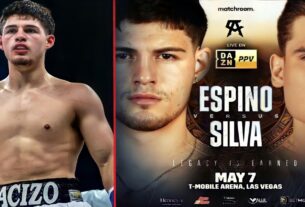