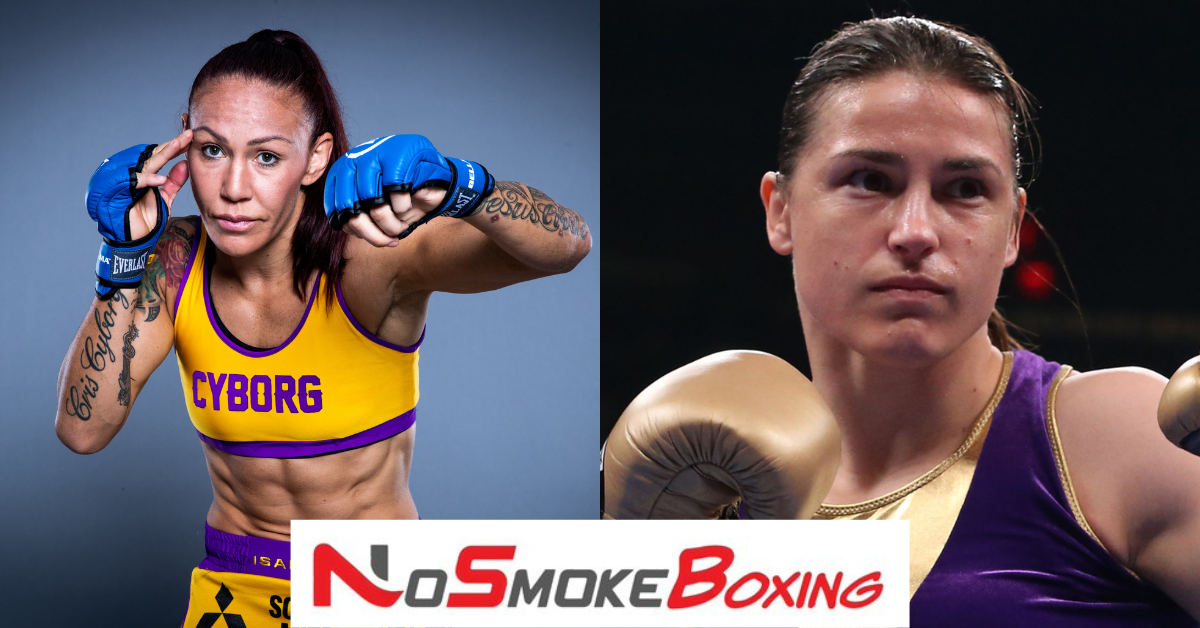 MMA legend, Brazil’s Cris Cyborg, who is Bellator’s pound-for-pound #1 fighter and current featherweight champion, announced last week that she would be making her professional boxing debut on the 25th of September at the Athletico Paranaense Arena in her home town of Curitiba. Cyborg will face fellow Brazilian Simone Aparecida da Silva (Simone Silva). Silva, 17-22, has shared the ring with many of the top fighters in women’s boxing including Amanda Serrano, Hyun Mi Choi, and Jessica Camara.

Cris Cyborg is fully focused on the task at hand for now and is not underestimating the challenge at all, “My opponent Simone Silva has almost 40 professional fights and has fought for the World Title 4 different times in her career. She is a tough and durable opponent and I am expecting a good challenge for my first professional boxing experience”

The Brazilian legend, despite never having boxed before, is “open to competing against Katie Taylor” in the squared circle. Cyborg has complete respect for the Irish undisputed champion and explains that “she is such an icon in the sport of Boxing it would be a great matchup between two legendary names in Combat Sports”.

However, Cyborg persists that Taylor must sacrifice weight due to her added experience if the matchup is to materialise. Cris Cyborg normally fights at 145-pounds in MMA and will be making her debut at 160 in boxing while Taylor fights at 135 and has gone up to 140 before.

Per Cyborg, her team has already talked to Katie Taylor’s team about trying to make the fight in the second half of 2022. They are under the impression that Taylor has other plans before the end of the year and is instead hoping for a huge crossover fight in early 2023 that will truly capture the attention of the public in the way Mayweather vs McGregor did but on a smaller scale.

Teofimo Lopez Returns In 140lbs Debut: Knockouts Out Pedro Campa In Round 7 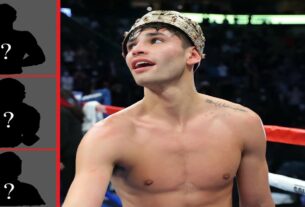 Ryan Garcia Wants One More Fight Before Taking On Elite Lightweights, So Who Should He Face Next?