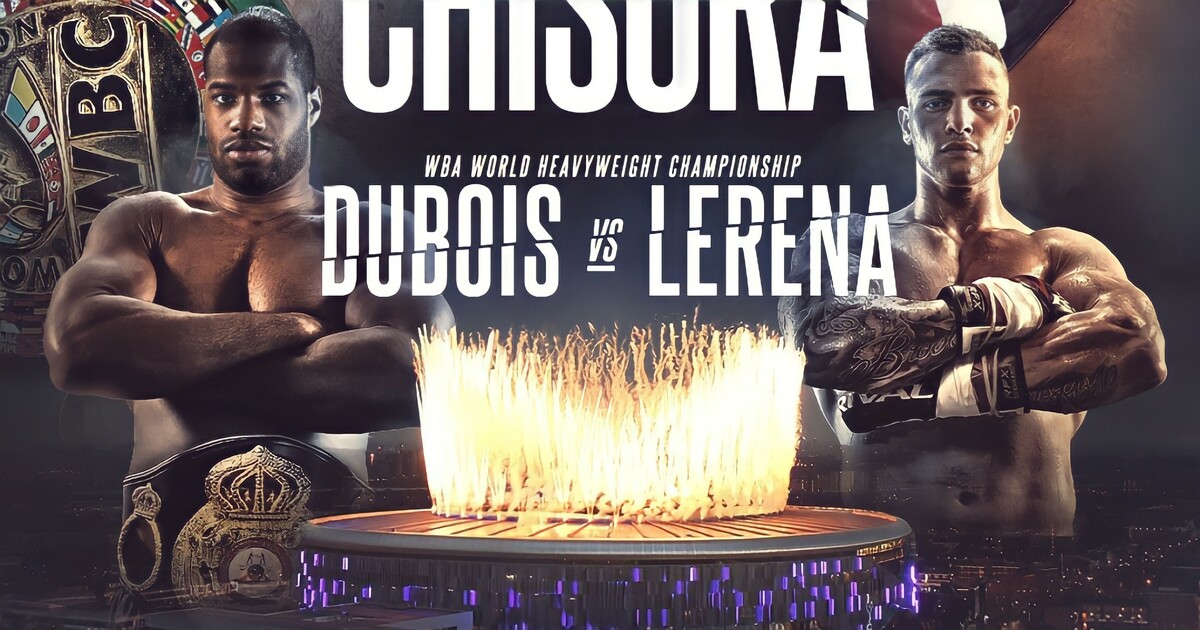 LONDON (Oct. 20, 2022) — In what will be a sensational heavyweight double-header, the WBC and lineal world champion Tyson Fury will defend his crown against long-standing rival Derek Chisora at Tottenham Hotspur Stadium on Saturday December 3 on a night where WBA world champion Daniel Dubois will make a first defence of his belt against South African southpaw Kevin Lerena, exclusively on BT Sport Box Office (UK & RoI) and ESPN+ (U.S.).

Frank Warren “I am also delighted that we have added Daniel Dubois to the card with a first defence of his WBA belt against Kevin Lerena. It makes it a real heavyweight night and Daniel represents the best of the new generation coming through.”

The 25-year-old Dubois (18-1, 17 KOs) seized his world title belt in June when he travelled to Miami and demolished previous champion Trevor Bryan, inflicting a first defeat on the American via a fourth-round stoppage.

Lerena (28-1, 14 KOs), 30, is a recent addition to the heavyweight ranks, having established himself as the IBO world cruiserweight champion, making six defences of the title. At heavyweight he has recorded victories over Patrick Ferguson, Bogdan Dinu and Mariusz Wach, winning the WBA and IBO Intercontinental titles in the process. 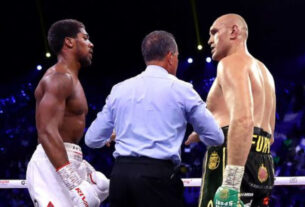 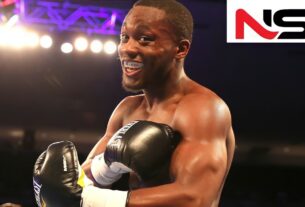 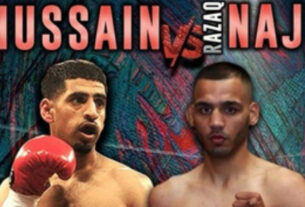