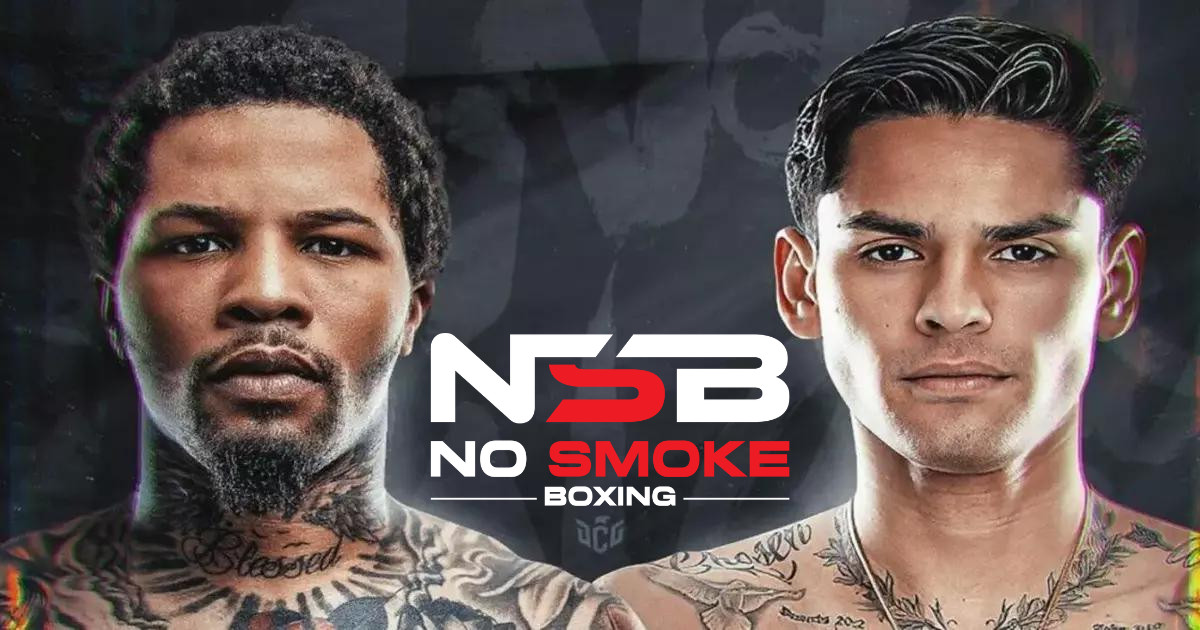 Ryan Garcia and Gervonta Davis have agreed terms to fight according to reports that have circulated this week. The 50-50 clash is set to take place in Las Vegas in April.

After months of speculation and the deal for the fight seemingly looking dead, news to all boxing fans ears arrived this week! Gervonta “Tank” Davis (27-0, 25 KOs) and Ryan “KingRy” Garcia (23-0, 19 KOs), dream 50-50 fight, has had much speculation in recent months with many obstacles and hurdles to jump over. Now it seems all parties have been able to reach an agreement which means more than just this one match, it means the blockbuster fights can be made!

Tank tweeted “I’ll be back in the ring Jan 7 stay tuned for more details! After that it’s me and Ryan signed sealed delivered…done deal!”

KingRy put out on his twitter page “I’m so pumped this fight is finally in place- I want it more than anything right now.”

I recently wrote an article talking about how difficult it is to get these fights over the line and how we often see these fights too late or not at all. It is encouraging to hear that different parties and networks CAN get these deals done if everyone involved is willing to compromise!

Pound for pound or £ for £! The Struggle To Make Big Fights!!

Oscar De la hoya, whose Golden Boy Promotions represent Ryan Garcia, has been openly critical of Al Haymon and his promotional outfit (PBC) who work with Gervonta Davis. On top of that they both fight on different networks. Showtime (Davis) and DAZN (Garcia) would have also heavily influenced the outcome of this agreement and its being reported that they will share a dual cast Pay-Per-View on both platforms.

In a sport filled with controversy and politics, this gives us hope. Hope that we can one day see Tyson Fury vs Anthony Joshua. Hope that we can see Terence Crawford against Errol Spence Jr. The best fighting the best, as it should be!

The Lightweight division is thriving right now with the likes of Vasyl Lomachenko (17-2, 11 KOs), George Kambosos Jr (20-2, 10 KOs) and current undisputed champ Devin Haney (29-0, 15 KOs). It’s a division that you wouldn’t expect any one fighter to dominate and that there are so many coin flip fights within it.

It has been announced that in preparation for Ryan, Tank will take on his namesake Hector Luis Garcia (16-0, 10 KOs) on January 7th in Washington D.C.

As we await an official announcement of this fight, it’s a good way to end the year with the belief that if these parties can all agree, then there really should be no stopping other mouth-watering fights from getting over the line! 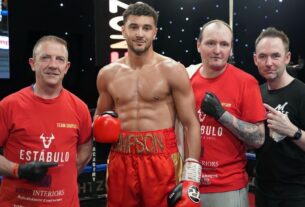 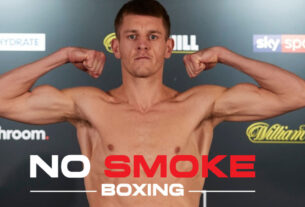 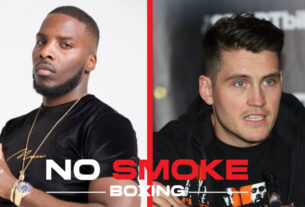